A low energy retrofit project of a large semi-detached Victorian property in Bristol was undertaken by SOAP Retrofit. The project involved the design and installation of:

SmartHTC is an algorithm that measures the whole house fabric heat loss by utilising smart meter (or simple meter readings) and internal temperature data. It is designed to be an accurate, repeatable, unobtrusive, and low-cost in-situ measurement tool, with results comparable to those that would be found via a co-heating test (which is by no means low-cost or unobtrusive).

To accurately size and specify the heat pump system, SmartHTC was used to measure the actual thermal performance of the dwelling rather than relying solely on design calculations.

Utilising SmartHTC enabled the system to be sized appropriately and reduce capital requirements by approximately 15% (as an additional borehole was calculated to not be required and a smaller heat pump could be utilised).

This was particularly important to the project as external wall insulation is planned to be installed in the future, meaning the ground source heat pump could have been oversized. Optimal sizing now, permits reduced flow temperatures and therefore maximised performance of the system in the future. 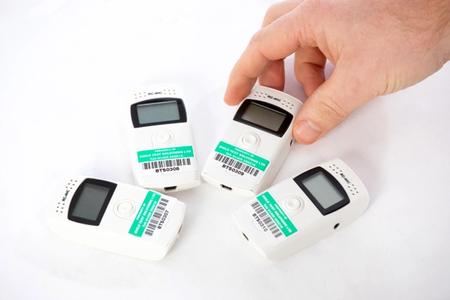 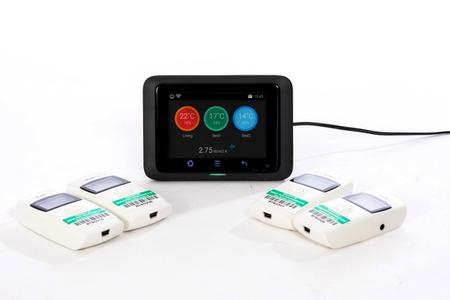 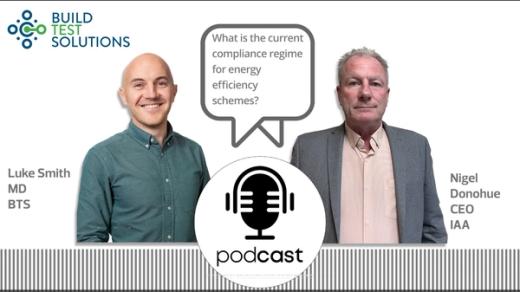 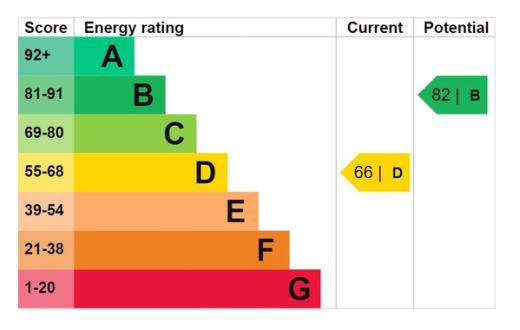 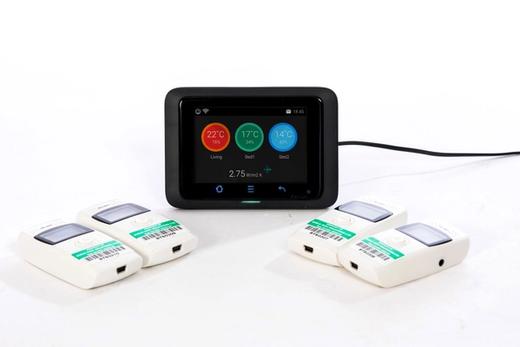