Measuring the true thermal performance of a house has always been a challenge until now. Energy Performance Certificates (EPCs) make lots of assumptions about the fabric performance of a building that can lead to inaccurate ratings. Using real-world measurements, we can accurately measure the energy performance of any building. 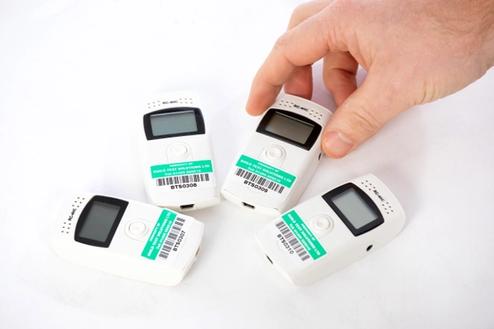 The domestic thermal performance test is powered by our SmartHTC technology. It is designed for energy assessors, building surveyors, retrofit coordinators and ECO installers as a service that you can provide to your customers.

The thermal performance test enables an accurate measurement of whole fabric heat loss (known as Heat Transfer Coefficient or HTC). This can be used to provide a rating on a home's energy efficiency.

Compatible with sensors and smart technologies from:

The energy performance test and rating gives an indication of the true performance of the building that can be directly compared with the predicted performance.

Easy to use browser interface

Once measurements have been taken, all data is uploaded to a web-based portal where you will get the result.

At volume, the wholesale cost is comparable to an EPC lodgement cost.

Accounts for weather and occupancy

External weather and occupancy data are used to improve the accuracy of the result.

The SmartHTC technology that powers the test has been developed over 10 years and rigorously validated by industry experts.

Measured Thermal Performance is powered by our SmartHTC technology. SmartHTC is a new, non-invasive method of accurately measuring the actual thermal performance of a home in a highly cost-effective manner and without the need to vacate the property. Residents can simply go about their daily lives with no effect whatsoever.

It operates through small temperature sensors which are strategically positioned, almost unseen, about the property. They need to remain in position for a minimum of three weeks at any stage over the winter period when the house is being heated (normally between October and April). Alternatively, it may also be possible to collect also collect this temperature data through certain smart home technologies. SmartHTC then gathers hundreds of measurements on internal temperature and energy use, cleverly accounting for variations in weather and the actions of residents themselves.

This comprehensive data is then uploaded to the SmartHTC web interface from which an accurate measurement of the property's true energy performance is produced and a report can be downloaded.

As for cost – each report can cost as little as just £10 per property. Measured and predicted (from energy models) HTCs can be directly compared to assess if a building is performing as expected. A difference between predicted and measured energy performance is known as the "performance gap". HTC measurement should be a key part of any building performance evaluation (BPE).

This means that now, following more than 10 years of development, accurate thermal performance measurement is now affordable and accessible... and that can really drive efficiencies to any retrofit program.

Why do a thermal performance test?

Existing assessments, such as Energy Performance Certificates, rely on visual inspections alone, yet many important factors such as insulation and airtightness cannot easily be seen. Our thermal performance test measures the real-world energy use of the building whilst it is in use.

A single test provides a baseline measurement of how a house is performing prior to carrying out improvement works.

The test can be used to identify inefficient houses where further energy-saving upgrades may be required.

The energy rating and result can provide quality assurance that an energy-saving upgrade is performing as expected.

The energy usage breakdown may give insights into where the homeowner can save on their energy bills.

Who are thermal performance ratings designed for?

Anyone who regularly visits houses can add our home thermal performance test as a service that you provide to your customers. 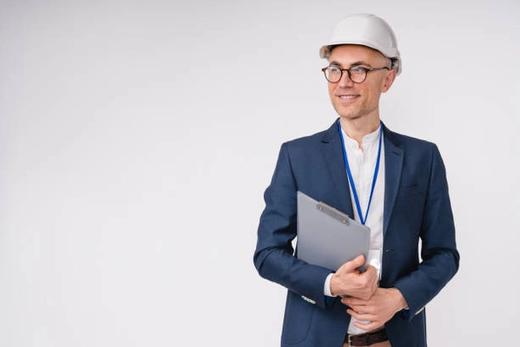 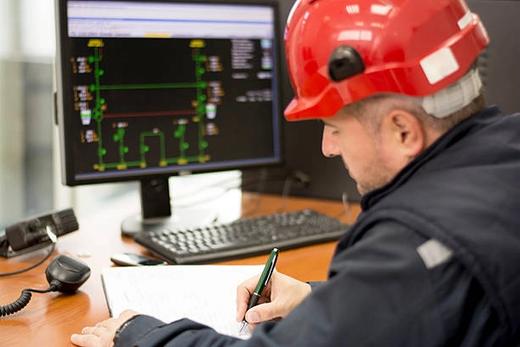 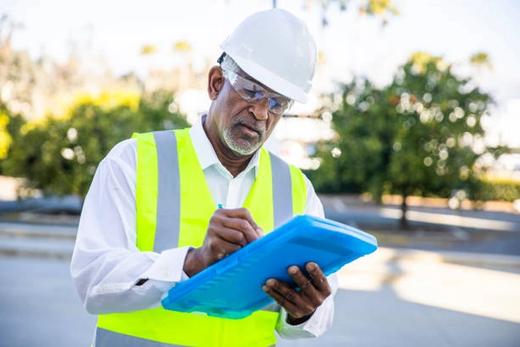 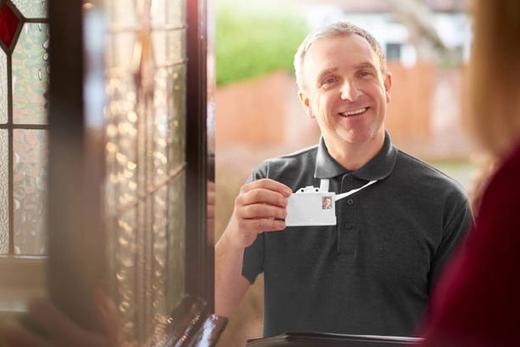 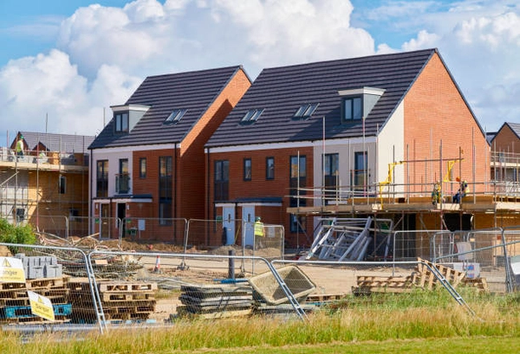 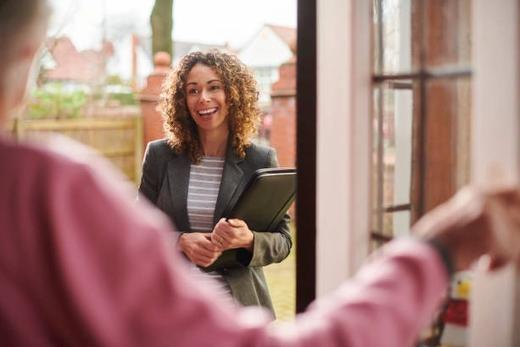 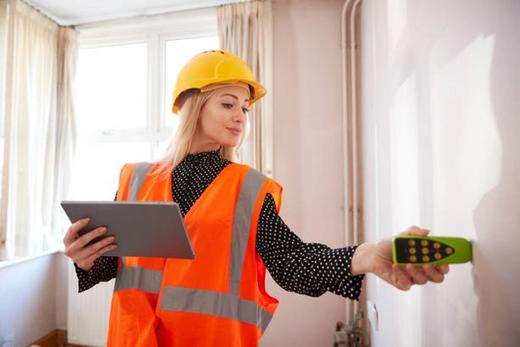 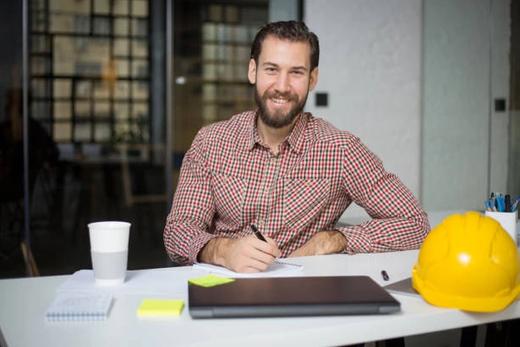 How is it different to an EPC?
An Energy Performance Certificate relies solely on visual inspections of a property. Our thermal performance test uses real measurements of temperature and energy consumption to determine a building's energy rating.
Can it be used instead of an EPC?
When selling a house, current regulations state you must have a recent EPC certificate. Our thermal performance test is designed to be used in situations where building works or energy-saving upgrades are being made.
Will it work in all house sizes?
Yes, the test can support up to 10 temperature sensor locations supporting houses of all sizes. The sensors will be placed strategically around the property to provide an average temperature for the entire house.
What temperature sensors are supported?
We support a wide range of temperature sensors including devices from Elitech, TinyTag and AirThings. Certain smart thermostats, such as Nest, also allow access to your historic internal temperatures. In addition, we have a generic CSV format that can be populated with data.
What smart meters are supported?
We offer the ability to download smart meter data directly from Octopus Energy using your API key. We can also connect to other smart meters via the DCC subject to completing a resident verification process.
Do I need to have a smart meter?
No, we can also accept manual meter readings taken at the start and end of the monitoring period. Any electricity used in EV charging or on-site generation that is exported to the grid also needs to have meter readings taken or consumption recorded.

Want a test on your own house?

Test my house
How it works