Build Test Solutions are based at the former Royal Ordnance Depot in Northamptonshire just off the M1 motorway. We sell our unique products and services directly to the trade in the UK, Europe and internationally. Get in touch to see how we can help with your project. 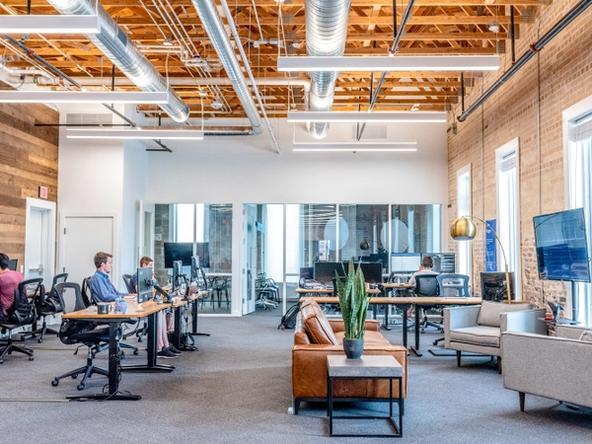 Send us a message

For sales enquiries, demonstrations or to buy equipment:

For help or technical support with any of our products:

How to find our office

Our office and workshop are on the ground floor of Building 8 at The Depot. After entering the site from Harmans Way, Building 8 can be found in the far left corner. We have plenty of free parking right outside, including an electric vehicle charging point.

The site was formerly The Royal Ordnance Depot, dating back to the start of the 1800s, and was strategically situated to be as far from the coast as possible to protect against invasion. This former military base has housed a barracks, hospital and military prison over the years, as well as provided storage of ammunition, small arms, cannons and plenty of gunpowder!

Having been constructed during the Napoleonic Wars, the depot remained in operational use all the way through to the Second World War, finally being decommissioned in 1965. The present-day site still contains the original Grade II* listed buildings, with our office refit being constructed as sympathetically as possible to retain the character and history that remains.

Buying from the online shop is the easiest and quickest way